The MENA Youth Bulge: Let’s Help Them Save the World

They are called the “Youth Bulge,” the millions of young adults under 24 years old that make up an average of 50% of the population of the 25 countries and territories of the Middle East and North Africa (MENA). They live in massive poverty and inequality that Mandela calls “terrible scourges of our times.” [1] These MENA youth are literate, watch other youth of the world on their cell phones and want what other young people have, a job, a family of their own, a safe place to live and status. The chances of achieving the life they want seem hopeless in their countries with low GDP, lack of economic development, poor educational policies and overwhelming environmental problems. Many of the youth are refugees living in tents and temporary shelter waiting for war to end. Terrorists prey on these youth with promises to give them their dreams. It is just a matter of time before this “perfect storm” of angry unemployed youth, living in poverty, and facing environmental catastrophe collides with terrorism. Proposed is a model of an integrated plan assembled with the voices of the youth who “just want a chance!” The model has economic and educational development, with MENA youth taught knowledge, skills and abilities to correct the environmental problems and then puts them to work to rebuild their countries. 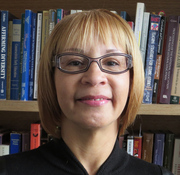 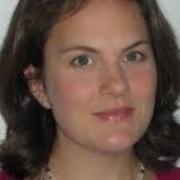