No Accident: From Black Power to Black Box Office

The years between Malcolm X as the scariest thing mainstream white America could imagine and Malcolm X as pitchman for movies, baseball caps, and t-shirts have been bleak ones for African American progressive politics. The various movements that held so much promise in the 1950s and '60s have, in the words of Cornel West, "been crushed and/or absorbed" (Keeping 246). Manning Marable has divided black politics into "three strategic visions, which can be termed 'inclusion,'... 'black nationalism,' and transformation"' ("History" 73). Generally speaking, "inclusion" and "black nationalism" have been defanged and absorbed, while those ideas represented by Malcolm X's "transformationist" last year have been silenced and crushed. Marable notes the way that the silence has been institutionalized when he points out that "most historians [have] characterized the central divisions within black political culture as the 150-year struggle between 'integration' and 'separation'" ("History" 72), with the poles represented in such easy binaries as Du Bois versus Garvey, Martin versus Malcolm, or Henry Louis Gates versus Molefi Asante. 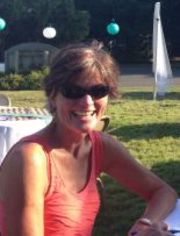 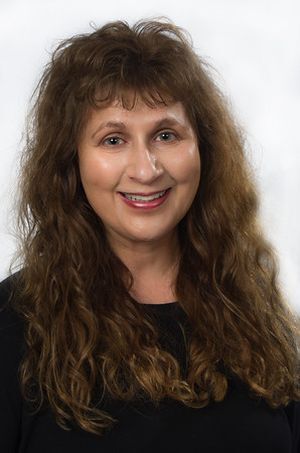 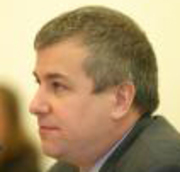