Assisted colonization is a contentious climate change adaptation strategy, but we have limited understanding of the bases of disagreement amongst scientists and far less has been done to understand the views of other stakeholders. To establish an initial empirical understanding of the terms of the debate, we conducted a Q method study of the views of scientists and resource managers, a key constituency because of their role in decision-making and implementation. We asked 24 forest managers in Ontario, Canada and 26 top-publishing ecologists and conservation biologists to evaluate their level of agreement with 33 statements about assisted colonization from the published literature and other relevant sources. The analysis revealed four main, contrasting perspectives, which we label Ecological Interventionist, Nativist Technocrat, Interventionist Technocrat, and Reluctant Interventionist; all but the Nativist Technocrats were open to assisted colonization. Disagreements between the four perspectives were defined by value-based and policy-strategic considerations at least as much as they were by varied understandings of technical issues. Assisted colonization as a climate adaptation strategy exists within the context of multiple competing and incompatible problem definitions even amongst these technical stakeholders. Based upon our findings and the relevant literature, we conclude that disputes surrounding assisted colonization will likely not be settled by additional scientific research. Rather, underlying non-technical considerations need to be brought to the fore and addressed. 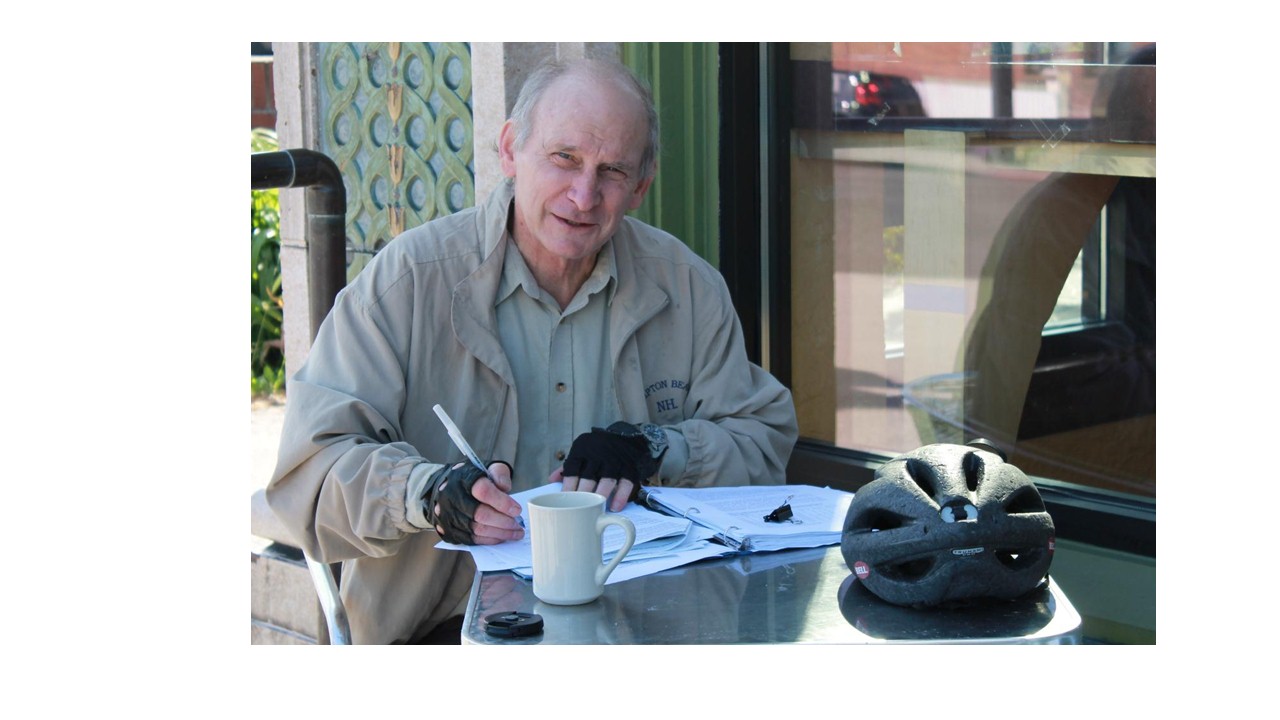 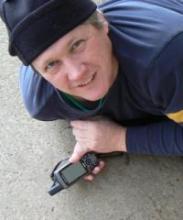