Dataset for the Environmental Risk Assessment of Chlorpyrifos to Chinook Salmon in four Rivers of Washington State, United States

This data set is in support of Landis et al (in press) The integration of chlorpyrifos acetylcholinesterase inhibition, water temperature and dissolved oxygen concentration into a regional scale multiple stressor risk assessment estimating risk to Chinook salmon in four rivers in Washington State, USA. DOI: 10.1002/ieam.4199. In this research We estimated the risk to populations of Chinook salmon (Oncorhynchus tshawytscha) due to chlorpyrifos (CH), water temperature (WT) and dissolved oxygen concentrations (DO) in four watersheds in Washington State, USA. The watersheds included the Nooksack and Skagit Rivers in the Northern Puget Sound, the Cedar River in the Seattle -Tacoma corridor, and the Yakima River, a tributary of the Columbia River. The Bayesian network relative risk model (BN-RRM) was used to conduct this ecological risk assessment and was modified to contain an AChE inhibition pathway parameterized using data from chlorpyrifos toxicity datasets. The completed BN-RRM estimated risk at a population scale to Chinook salmon employing classical matrix modeling run up to 50 year timeframes. There were 4 primary conclusions drawn from the model building process and the risk calculations. First, the incorporation of an AChE inhibition pathway and the output from a population model can be combined with environmental factors in a quantitative fashion. Second, the probability of not meeting the management goal of no loss to the population ranges from 65 to 85 percent. Environmental conditions contributed to a larger proportion of the risk compared to chlorpyrifos. Third, the sensitivity analysis describing the influence of the variables on the predicted risk varied depending on seasonal conditions. In the summer, WT and DO were more influential that CH. In the winter, when the seasonal conditions are more benign, CH was the driver. Fourth, in order to reach the management-goal, we calculated the conditions that would increase in juvenile survival, adult survival, and a reduction in toxicological effects. The same process in this example should be applicable to the inclusion of multiple pesticides and to more descriptive population models such as those describing metapopulations. 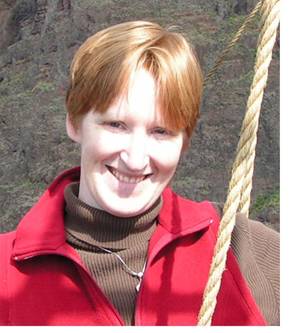 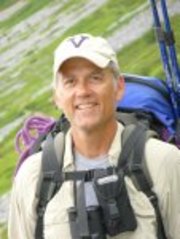