Anywhere But Home: The Life and Work of Barrie Stavis

Barrie Stavis Th e American playwright Barrie Stavis is a paradox in his own country. “A prophet without honor” may exaggerate the case, but Yugoslavian critic Dragan Klai'c does see Stavis as a subtle but important kind of prophet, whose work precedes European efforts to reestablish a theatre of commitment:

"to separate values, moral principles, and simple human concerns from compromised ideological projects. Disappointment about European developments, the sense of danger caused by racism, fanatical politicians, and ecological nightmares, bring theater back as a field of argumentative, activist aesthetics. Nothing old-fashioned, romantic, 68ish in all that—only a sense of moral outrage and a feeling that theater and theater artists cannot remain silent." (“Friedrichswald” 110)

This sort of commitment is a rare commodity in the American theatre, but Stavis has spent a lifetime honing his commitment, his “argumentative, activist aesthetics.” As an American, he found himself without an audience and without much prospect of any. His work has been staged across the world but not performed professionally in his own country since 1975. 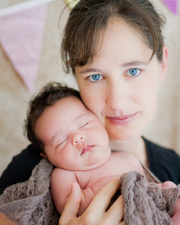 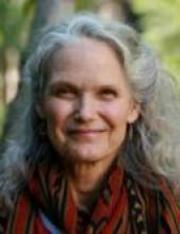