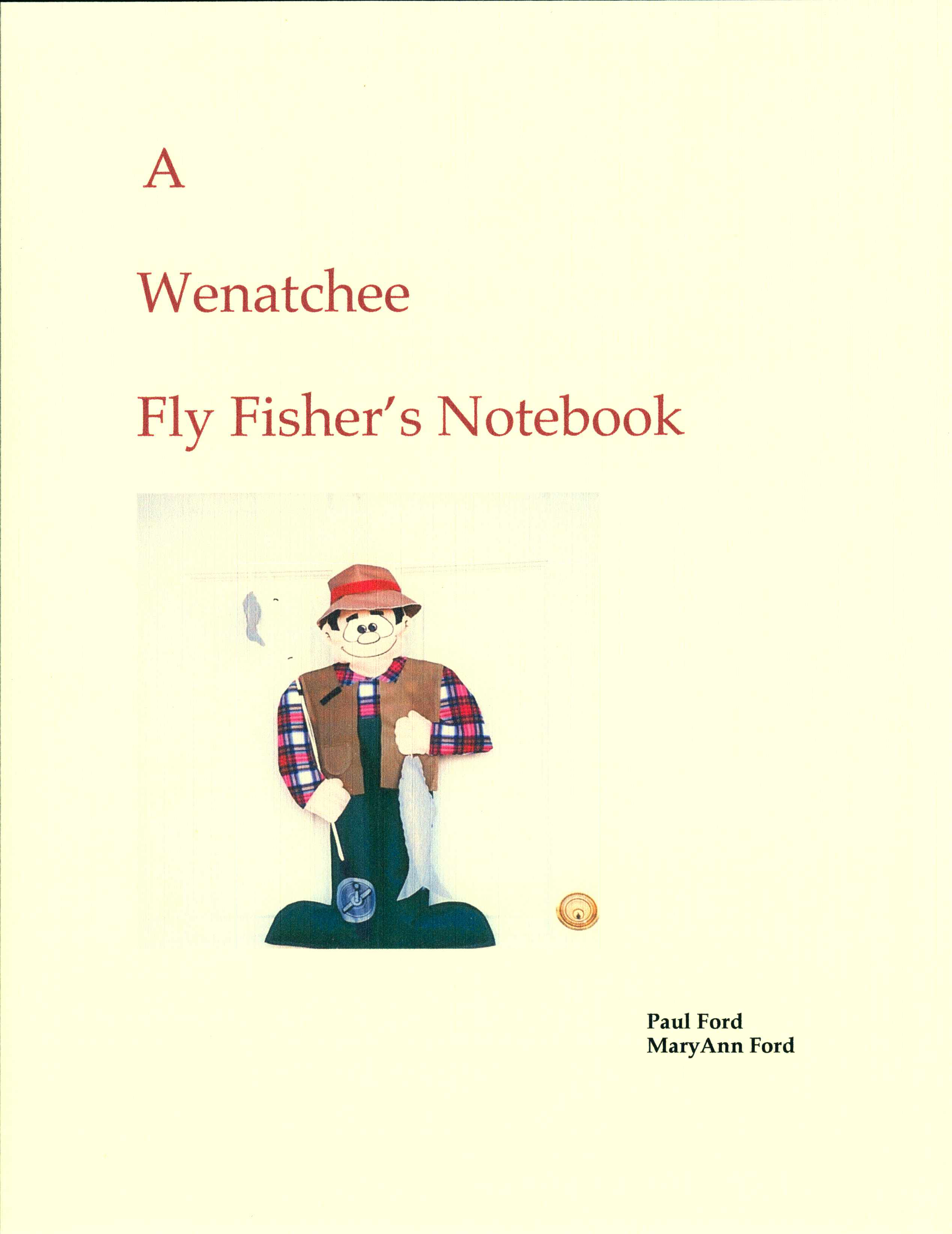 Fly fishing for steelhead and trout in snow, rain, sleet and desert heat is Paul Ford’s passion. He assembles here narratives taken from his voluminous fishing notes about favorite haunts from Alaska’s Naha River early spring steelhead to Washington’s Sun Mountain Moccasin Lake’s great rainbows that literally jump atop large orange caddis flies. And there is a Washington water ski lake where fine jumper ’bows kiss surface". Nor does he neglect great Wenatchee steelhead to be found in “secret” holds or the multihued cannibal brown trout to be found at dusk midst clouds of mosquitos along Montana’s Beaverhead. It would be a shame to forget encounters with red/orange slabs of fall Lahontans in Washington’s alkaline lakes. And then there is Rocky Ford Creek where only the wily or very lucky angler is able to outwit Ph. D. educated rainbows from this Washington spring creek gem.

A life-long fly fisher, he writes of the sport, and is himself, together with his wife Mary Ann, an avid collector of its Americana literature. His published angling books include Angler’s Hope: The River and The Cape; and, Beloved Waters. Mary Ann Ford is the Notebook’s illustrator She graduated from Whitman College (AB) Mathematics) with an (EdM) Educational Administration and Principal’s Credential, Western Washington University. She is a retired master mathematics teacher and school principal and continues her counted cross-stitch artistry. The Fords established the Paul and Mary Ann Ford Fly Fishing Collection at Western Washington University in 2003.

Printing is not supported at the primary Gallery Thumbnail page. Please first navigate to a specific Image before printing.