The Wire: Progress, Paradox, and Disaster in the Strategic Networking of China, 1881–1901

This study of the introduction of telegraphy to China in the late-nineteenth century tells three interrelated stories: China’s pursuit of telegraphic sovereignty with its strategic networking of the empire in the period 1881–99; the functioning of China’s hybrid express courier-telegraphic communications infrastructure; and the international communications crisis during the Boxer Uprising and the “Siege of the Legations” in 1900. The material reality of two inter-connected networks—the privately owned Imperial Telegraph Administration network and the government-run telegraph network—allowed Qing-era Beijing and its provincial governors to communicate with much greater speed. The materiality of these networks—how this new communications technology affected the practical realities of government communications, including the ease of lateral communications between provincial governors—is explored in the context of the communications crisis of 1900. In May and June of 1900 all telegraph lines to Beijing, and throughout much of North China, were cut or otherwise destroyed. While these blinded Western governments are no longer able to exchange telegrams with their Beijing-based envoys, the Qing express courier system continued to operate. Moreover, both the court and provincial officials quickly improvised ad hoc telegraphic communication protocols through the use of “transfer telegrams” (zhuandian) that relied on mounted express couriers between Beijing and those North China telegraph stations with working network connections. This assessment of real-time secret imperial communications between the Qing court and the provinces is based on the documentary register Suishou dengji (Records of [documents] at hand) maintained by communications managers in the Grand Council. China lost its telegraphic sovereignty in the capital region when Allied troops occupied the Beijing-Tianjin line of communications in the summer and fall of 1900. Moreover, Western dreams of laying, landing, and controlling submarine cables on the China coast were finally realized in North China by the end of 1900. The British, therefore, were able to add a critical section to their planned global network of secure telegraphic communications. China’s recognition of the Western and Japanese right of protecting the Beijing-Tianjin line of communications was codified in Article 9 of the Boxer Protocol of September 1901. These losses of China’s telegraphic sovereignty would not be completely reversed until after 1949.

Frontiers of History in China 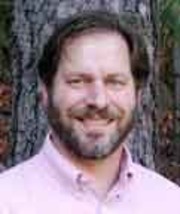 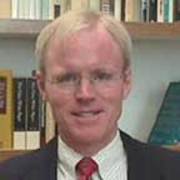 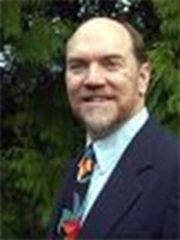