Hashtag Activism as a Form of Political Action: A Qualitative Analysis of the #BringBackOurGirls Campaign in Nigerian, UK, and U.S. Press

Researchers have argued that social media such as Twitter redistribute news media’s power over how issues are framed to scattered networks of activists and citizens. But what happens when an online campaign such as #BringBackOurGirls against Boko Haram’s kidnapping of Nigerian schoolgirls garners global media coverage? Using qualitative frame analysis, this study assesses how news media in Nigeria, the United Kingdom, and the United States framed the #BBOG activism campaign and finds key differences in news coverage. Despite Twitter’s potential for “networked framing” and diffusing news media’s power over discourses, the differential framing and localization of #BBOG in the United Kingdom and the United States vis-à-vis Nigeria demonstrates how institutional norms, local politics, and contextual realities can constrain social media activists’ preferred framing of important issues. Thus, despite Twitter’s promise for activism, online activists need to grapple with ways to maintain control over their issue discourses in the Twittersphere locally and (especially) internationally. We provide some recommendations on how to do this.

Ofori-Parku, S. S., & Moscato, D. (2018). Hashtag Activism as a Form of Political Action: A Qualitative Analysis of the# BringBackOurGirls Campaign in Nigerian, UK, and US Press. International Journal of Communication, 12, 23. 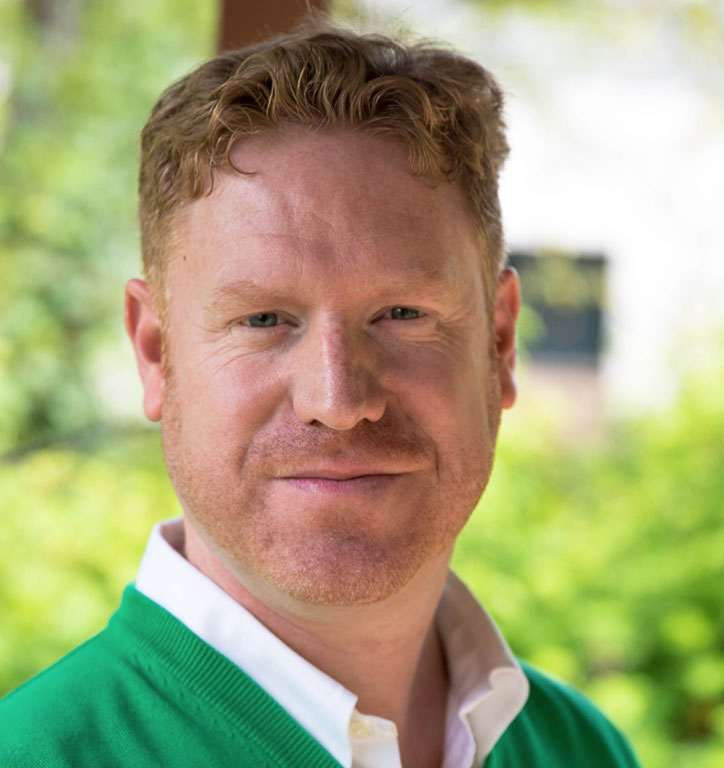 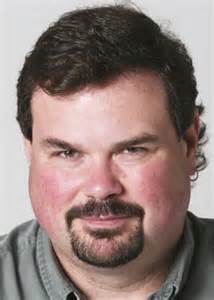 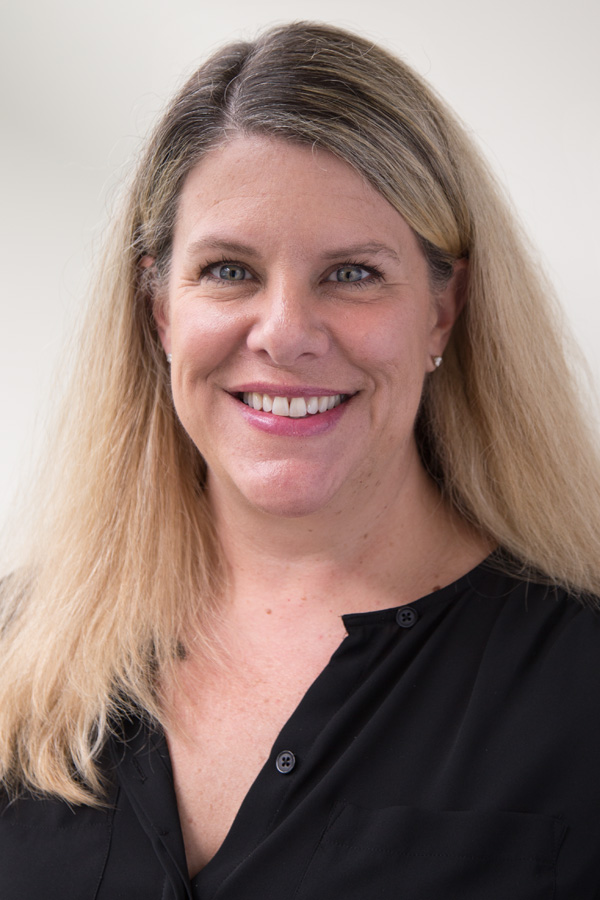