William Pinch's ambitious book traces ascetic warriors-companies (akharas) of men and their retinues who variously called themselves sanyasis, gosains, bairagis, fakirs and (especially) nagas - from the beginning of the sixteenth century to the Nehru era. He suggests first, a process of expansion and institutionalization during the seventeenth century under Mughal rule; second, a peak of influence in the eighteenth century when armed ascetics were employed as inexpensive and well-armed infantry and cavalry soldiers; and third, an incomplete domestication of militant ascetics under the suspicious vigilance of British rule and with redefinitions of "proper" Hindu asceticism in modem devotional Hinduism and Hindu nationalism.

Pacific Affairs: An International Review of Asia and the Pacific is published by the University of British Columbia, Vancouver, BC, Canada 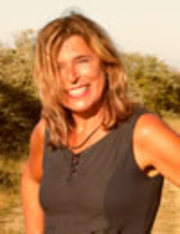 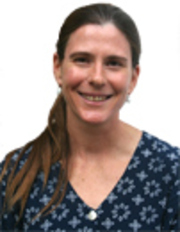 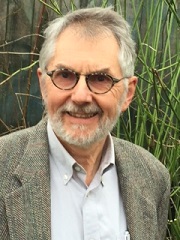