The Muscles Treasure Survey. I. Motivation and Overview

Ground- and space-based planet searches employing radial velocity techniques and transit photometry have detected thousands of planet-hosting stars in the Milky Way. With so many planets discovered, the next step toward identifying potentially habitable planets is atmospheric characterization. While the Sun–Earth system provides a good framework for understanding the atmospheric chemistry of Earth-like planets around solar-type stars, the observational and theoretical constraints on the atmospheres of rocky planets in the habitable zones (HZs) around low-mass stars (K and M dwarfs) are relatively few. The chemistry of these atmospheres is controlled by the shape and absolute flux of the stellar spectral energy distribution (SED), however, flux distributions of relatively inactive low-mass stars are poorly understood at present. To address this issue, we have executed a panchromatic (X-ray to mid-IR) study of the SEDs of 11 nearby planet-hosting stars, the Measurements of the Ultraviolet Spectral Characteristics of Low-mass Exoplanetary Systems (MUSCLES) Treasury Survey. The MUSCLES program consists visible observations from Hubble and ground-based observatories. Infrared and astrophysically inaccessible wavelengths (EUV and Lyα) are reconstructed using stellar model spectra to fill in gaps in the observational data. In this overview and the companion papers describing the MUSCLES survey, we show that energetic radiation (X-ray and ultraviolet) is present from magnetically active stellar atmospheres at all times for stars as late as M6. The emission line luminosities of C iv and Mg ii are strongly correlated with band-integrated luminosities and we present empirical relations that can be used to estimate broadband FUV and XUV (≡X-ray + EUV) fluxes from individual stellar emission line measurements. We find that while the slope of the SED, FUV/NUV, increases by approximately two orders of magnitude form early K to late M dwarfs (≈0.01–1), the absolute FUV and XUV flux levels at their corresponding HZ distances are constant to within factors of a few, spanning the range 10–70 erg cm−2 s−1in the HZ. Despite the lack of strong stellar activity indicators in their optical spectra, several of the M dwarfs in our sample show spectacular UV flare emission in their light curves. We present an example with flare/quiescent ultraviolet flux ratios of the order of 100:1 where the transition region energy output during the flare is comparable to the total quiescent luminosity of the star Eflare(UV) ~ 0.3 L*Δt (Δt = 1 s). Finally, we interpret enhanced L(line)/LBol ratios for C iv and N v as tentative observational evidence for the interaction of planets with large planetary mass-to-orbital distance ratios (Mplan/aplan) with the transition regions of their host stars. 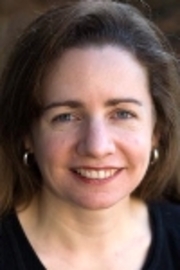 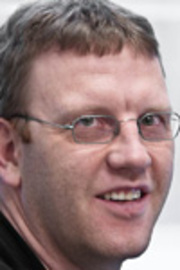 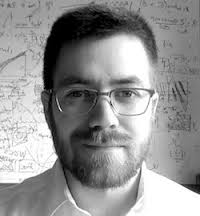