According to the minority empowerment thesis, minority representation strengthens representational links, fosters more positive attitudes toward government, and encourages political participation. We examine this theory from a cross-national perspective, making use of surveys that sampled minorities in the United States and New Zealand. Both countries incorporate structures into their electoral systems that make it possible for minority groups to elect representatives of their choice. We find that in both countries descriptive representation matters: it increases knowledge about and contact with representatives in the U.S. and leads to more positive evaluations of governmental responsiveness and increased electoral participation in New Zealand. These findings have broad implications for debates about minority representation. 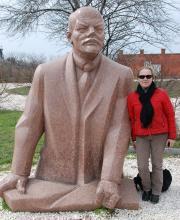