The International Tsunami Museum: Researchers Making a Difference in Thailand

On December 26, 2004, a 9.1-magnitude earthquake created a devastating tsunami that struck 12 countries around the Indian Ocean. Nearly 230,000 people lost their lives, and 2.3 million people were left homeless. Tens of thousands remain unaccounted for. Estimated property damage and economic losses were in the tens of billions of dollars. In Thailand alone, the death toll reached 5,600, with 8,400 people injured.

After the tsunami, I traveled twice to the Khao Lak region of Thailand with a Western Washington University graduate student and a licensed clinical social worker to interview hundreds of survivors who were living in temporary shelters. We were joined by four Thai nurses from Prince of Songhkla University in Thailand who volunteered to work with us. Khao Lak experienced extreme devastation, and thousands lost their homes and jobs.

Our objectives in conducting these interviews were to examine the prevalence and predictors of post-traumatic stress disorder (a set of psychological and physical symptoms that may develop after people experience a lifethreatening event), post-traumatic growth (an increased awareness of life priorities and positive life changes that can occur as a result of experiencing a traumatic event), and the role of culture in relation to distress and growth. The project is the most recent in a series of post-disaster studies my research team has been conducting for the past 15 years.

Published by the Natural Hazards Center 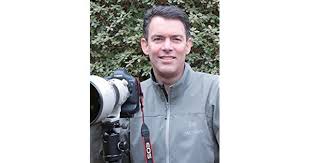 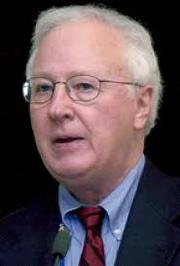